It's no secret that Apple has retail stores in China, along with a large amount of Premium and Authorized Resellers. But a recent post by blogger BirdAbroad has caused quite a commotion in the world of all things Apple, claiming that in her home city of Kunming, there is another breed of Apple Store locations... "Un"Authorized ones.

She states that she's been in and out of three different Apple Stores in the Kunming area, all of which are fake shops claiming to be authenticate Apple Store locations. They look like real Apple Stores, the products look like genuine Apple products, and the staff seem legit, wearing the trademark blue shirts with white lanyards around their necks and white plastic name badges. But something's not right. She's even taken pictures to prove it. 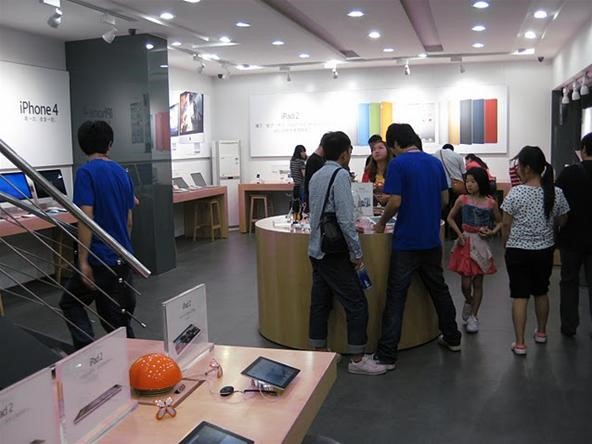 BirdAbroad noticed the stairs were poorly made, the walls were painted badly, and that the name badges did not have any names... just the Apple logo and a "Staff" designation. 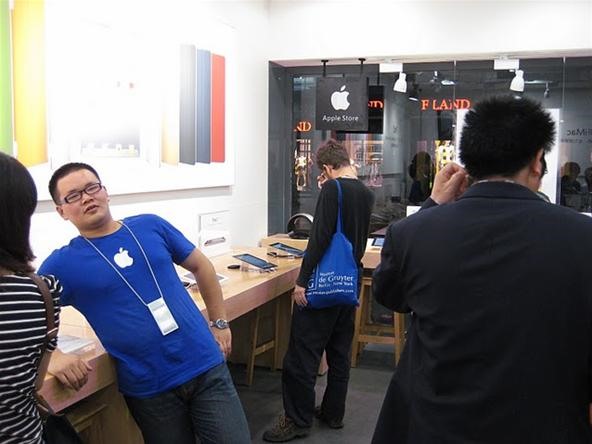 She also pointed out that Apple does not write "Apple Store" on its signs, but just has the glowing, iconic fruit. And in one case, "Store" was misspelled as "Stoer"—an obvious sign of a ripoff. 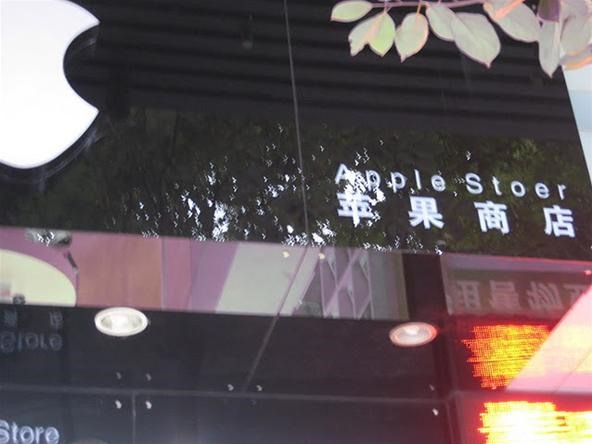 Could these be Apple Store Resellers? Doubtful, since the staff in these stores actually think they're Apple employees. She says, "We struck up a conversation with these salespeople who, hand to God, all genuinely think they work for Apple." 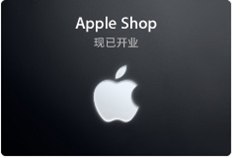 Apple does have a network of Authorized Resellers in China, operating as "Apple Shops". And though their design is similar to Apple's company- owned stores, they're controlled by Apple's reseller agreement for third parties to differentiate them from the real deal. This means that it's impossible for shoppers to mistake the locations for Apple-owned ones.

Also, if they're official Reseller locations, they must claim exactly that. They cannot call themselves "Apple Store". If they're a Premium Reseller, they must proclaim "[Name of Store], an Apple Premium Reseller". Same thing with Authorized dealers.

So, are these Apple Stores in Kunming fake or not?

On the Chinese version of Apple's website, there are only 4 official Apple Stores listed, 2 in Beijing (one pictured below) and 2 in Shanghai. The U.S. website also states this.

Notice the Apple logo WITHOUT any written words? Legit Apple Store. As for Resellers, a search for Kunming brings up to 2 Premium Resellers and 10 Authorized Resellers. There's also two Authorized Service Providers listed.

This is what Xinya on Renmin Road (one of two Apple Premium Resellers) looks like: 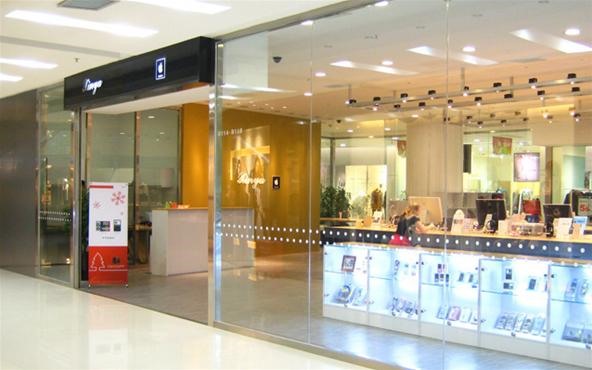 Notice the Reseller logo? And how the products are displayed behind glass under the tables?

And the other Xinya on Yanhe Road looks like this: 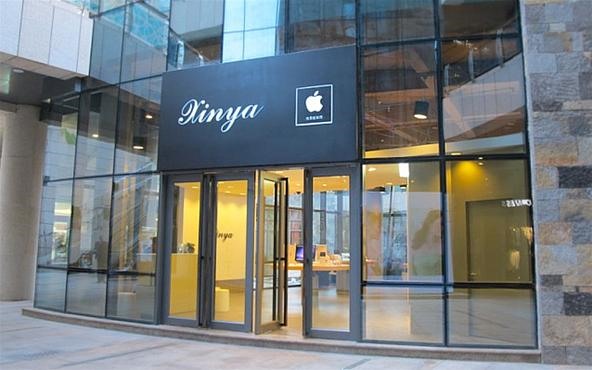 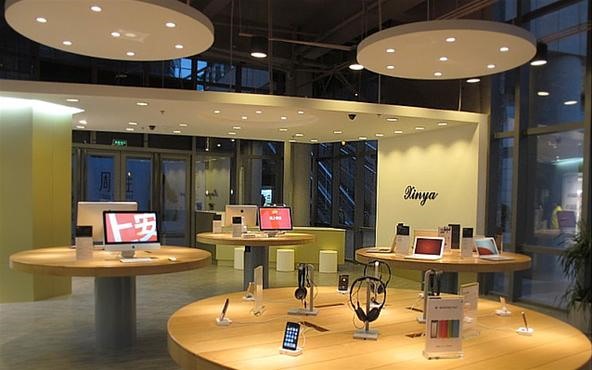 Again, notice the Reseller logo outside? And the obvious design difference of the interior? 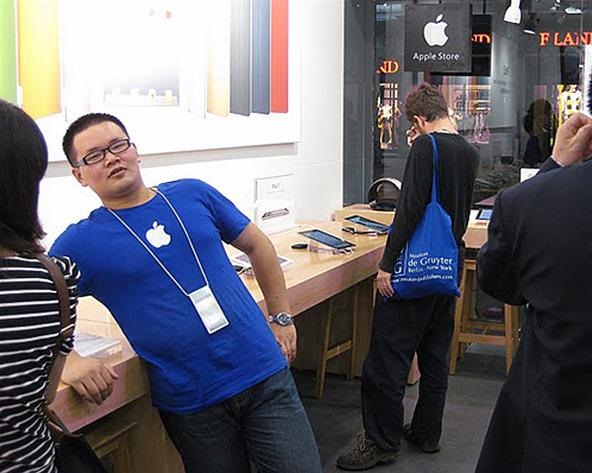 This looks like an actual Apple Store, right? It's got a bold wall graphic, the classic wooden table along the wall, a blue-shirted employee with badge, and iPads on tilted pedestals. The only thing sticking out here as wrong is the spelled out name in the logo.

One of the stores in BirdAbroad's pictures is located at 23/25 Zhengyi Lu, and the other two are located along Remin Zhonglu. None of these locations are listed as one of the ten Authorized Resellers at Apple. 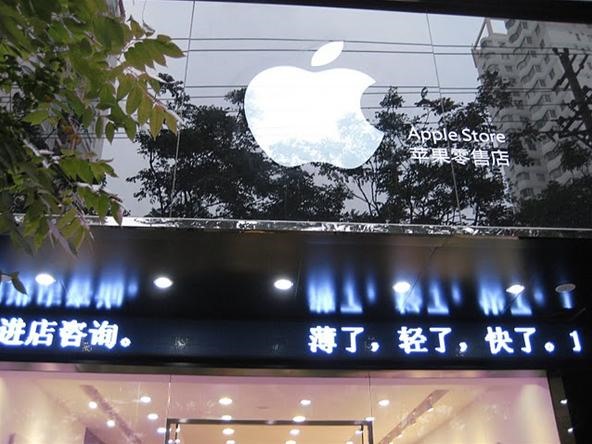 But a recent post by the Wall Street Journal has put this whole debate to rest. They managed to get a hold of an actual employee from one of the fake locations, who was under no illusion that he worked directly for Apple. "It doesn't make much of a difference for us whether we're authorized or not," he said. "I just care that what I sell every day are authentic Apple products, and that our customers don't come back to me to complain about the quality of the products." 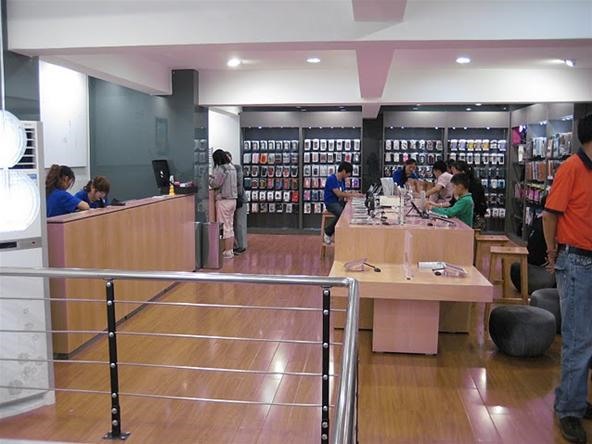 Now that this whole mess has been put to rest, it's good to know you now have what it takes to spot a fake Apple Store. Take note and never buy from them... unless, of course they're cheaper! But beware of fake products! Below are some tips for spotting fake Apple gadgets. 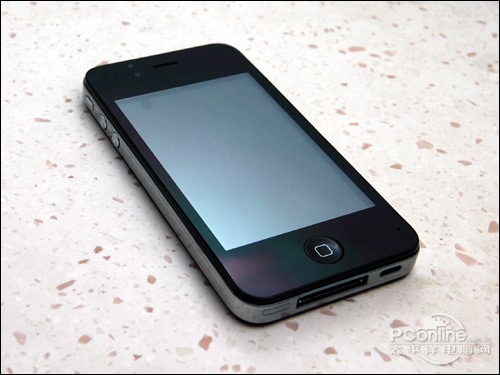 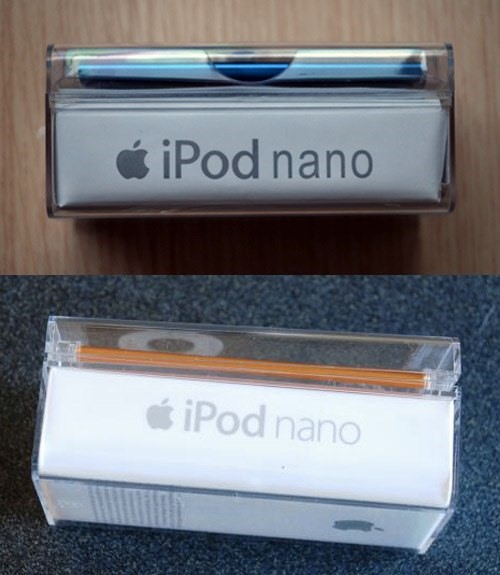 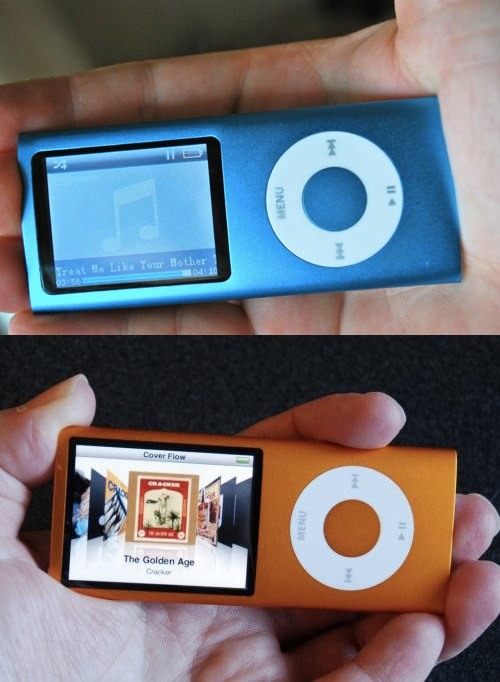 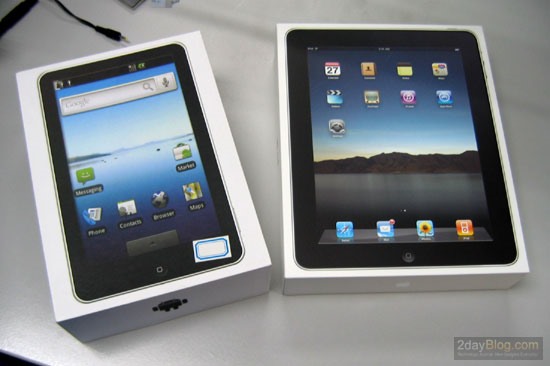 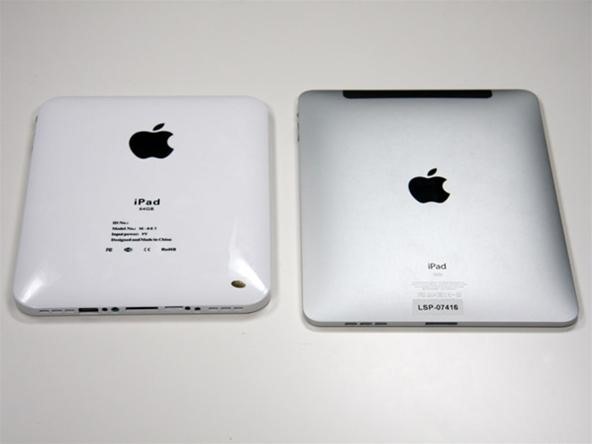 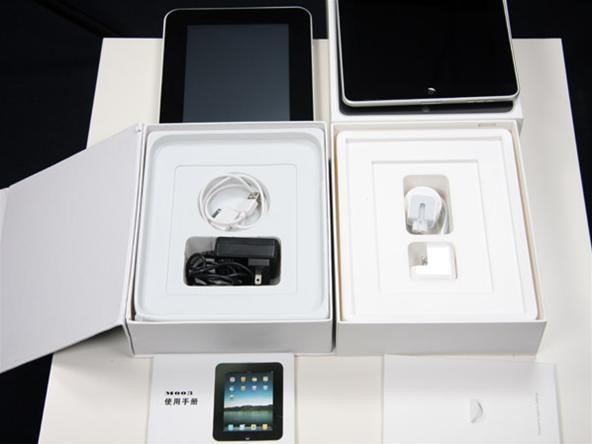 In most cases, it's easy to spot an Apple clone. The only place you could get duped—the Internet. If you have any other tips for spotting a fake Apple product, list them in the comments below.

I like in the sophone video at 5:35 the compass is spinning around and he says "mmmm, works well" LOL