Wired posts a gallery of the original models of now iconic devices, with some fun tech-fetish facts. Did you know the first cell phone weighed a whopping 4.4 pounds? Or that the world's first super soaker was invented completely by accident? Examples below; click through for Wired's complete gallery. 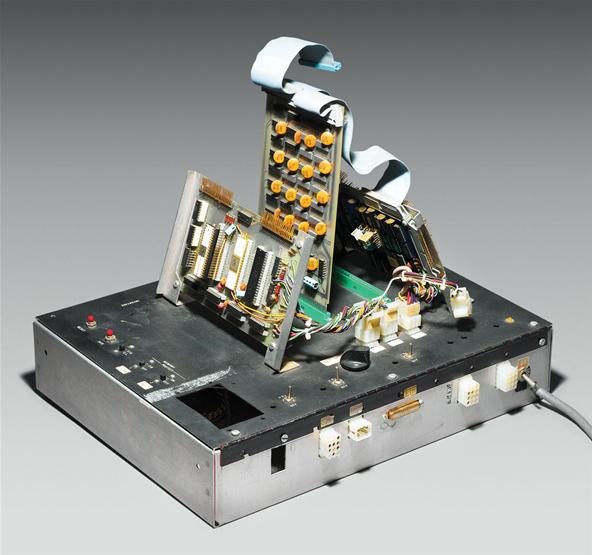 "Atari would have been in deep trouble had word gotten out that it was developing a revolutionary new gaming console. A June 1976 patent settlement granted Magnavox the right to any new Atari hardware introduced in the following 12 months. So head engineer Al Alcorn took the project to a remote mountaintop lab near Grass Valley, California... Atari went on to sell more than 30 million consoles and became synonymous with home videogames in the 1980s." 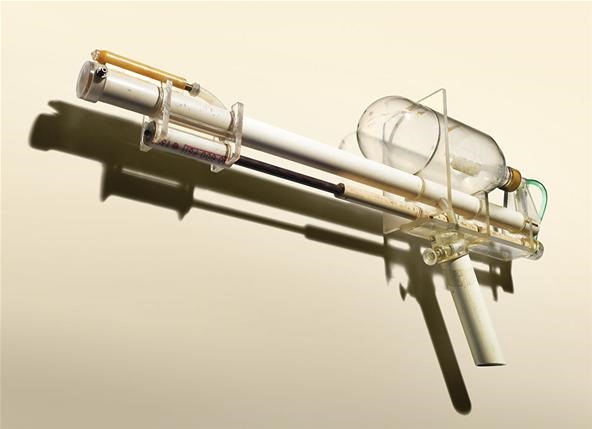 "Lonnie Johnson was trying to build a better refrigerator, based on a low-cost heat pump that circulated water instead of Freon. But when one of his custom-machined brass nozzles blasted a stream of water across his bathroom, Johnson—by day an engineer at NASA's Jet Propulsion Laboratory—realized he had the makings of something way more fun..." 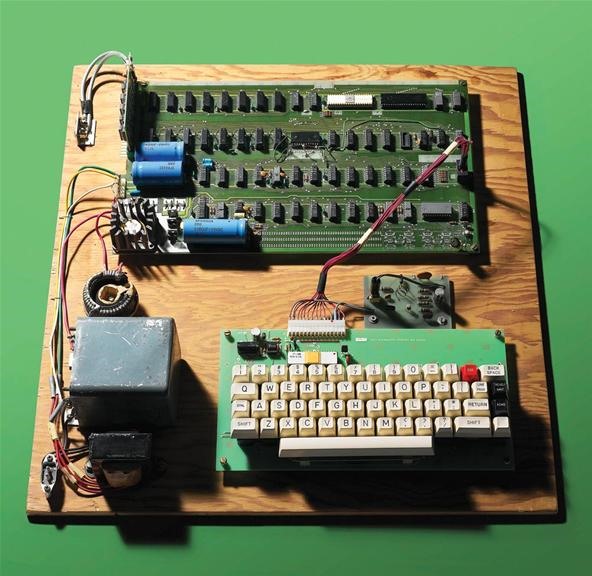 "A 25-year-old engineer at Hewlett-Packard, Steve Wozniak... and his high school pal Steve Jobs, who was working at Atari, decided to sell preassembled boards—which they dubbed the Apple I. They built them at night in Jobs' parents' garage, paying Jobs' sister $1 a board to insert chips. In 1976, they produced 200 units and sold 150 of them for $500 apiece..." 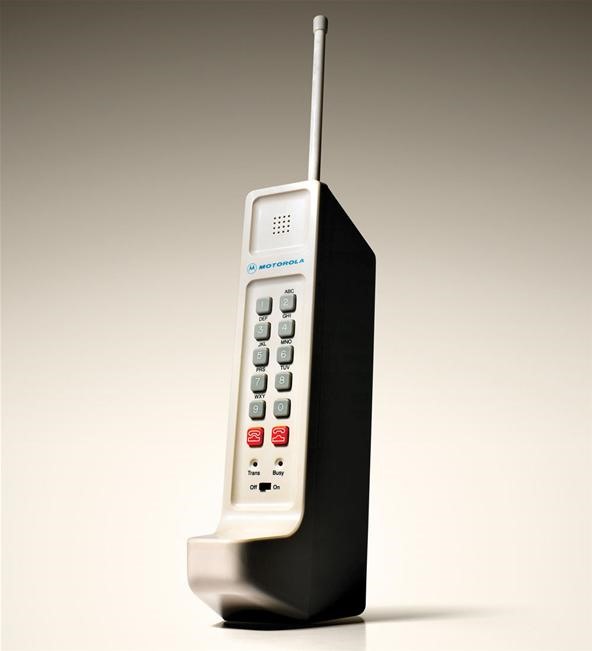 amazing what technology has brought us